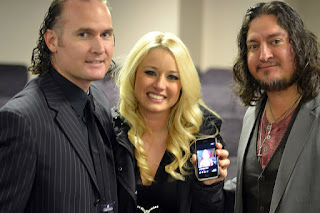 Best of luck to you in your filming and non profit projects. Please feel free to contact me with any questions. This blog is meant for entertainment purposes. One should first contact an Attorney for interpretation of laws or before proceeding with said activities. Thank you to Kivi Leroux Miller for some of the content of this article.
Posted by Samuel Sadler at 11:29 AM No comments: